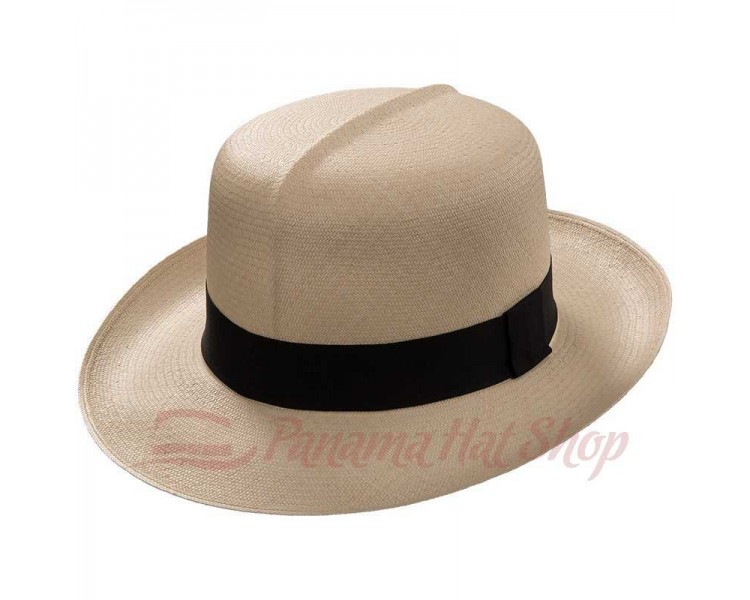 The Montecristi Colonial Hat is also known as Optimo or in Ecuador as Natural because it did not have any blocked shape. Originally the line mark in the middle was originated after rolling the hat for many times. This hat was used by the British Empire during their conquest in Asia. Still today, this model is very popular in the UK.

Here you can add custom original content(text, images, videos and more) for each product page.

You can display information about size, shipping, returns, promotions etc. You can change name and this custom block if you want.